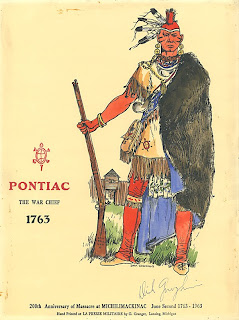 Over the years I have tried to explore the non-Oz work of the various Royal Historians and Imperial Illustrators of Oz. The Hidden Valley of Oz (1951) was illustrated by Dirk. And like most people, I never had any great fondness for Dirk's illustrations in Hidden Valley.

The pictures are sloppy, the anatomy of the animals (especially Percy the rat) is preposterous, and the book just isn't particularly attractive - though I like Rachel R. Cosgrove's story quite well.

Dirk's last name is Gringhuis - but the illustrations for Hidden Valley are credited simply to Dirk. I initially thought, "Well, with a last name like Gringhuis, no wonder he chose to only use 'Dirk.' " But that wasn't the case. On all of the other books he illustrated (and sometimes wrote) he always used his full name. Perhaps Dirk really disliked his work on the Oz book and chose to distance himself from the project.

Much of Dirk's other illustration work is better than his work for Hidden Valley. We can take a look at a few things in the coming months.

While I couldn't locate any original Oz book art by Dirk in the Tiger Den, I can share the image above, which is a large print produced by La Presse Militaire in Lansing, Michigan, in 1963. The image of Chief Pontiac is printed in black ink on a rough watercolor-like paper. But this copy of the print was watercolored by Dirk and then signed.
Posted by David Maxine at 5:00 AM