Please follow this link for up-to-date information
on our next Oz Convention.
http://www.ozconinternational.com/


Past convention information archived below.


This year's Winkie Con not only marks our first half-century, but also our first convention in San Diego - a city with many connections to L. Frank Baum, the creator of Oz. Baum spent winters at the Hotel Del Coronado and then rented a house in Coronado where he wrote the fifth Oz book, The Road to Oz. The coast of La Jolla was a starting point in several of Baum's fantasies, including The Scarecrow of Oz. We'll be exploring these San Diego connections to Oz and more at Winkie Con 50.


We'll welcome Edward Einhorn, author of the critically-acclaimed modern Oz novels Paradox in Oz and The Living House of Oz, to his first Winkie Con. Edward is a playwright, stage director, and children's author based in New York City. 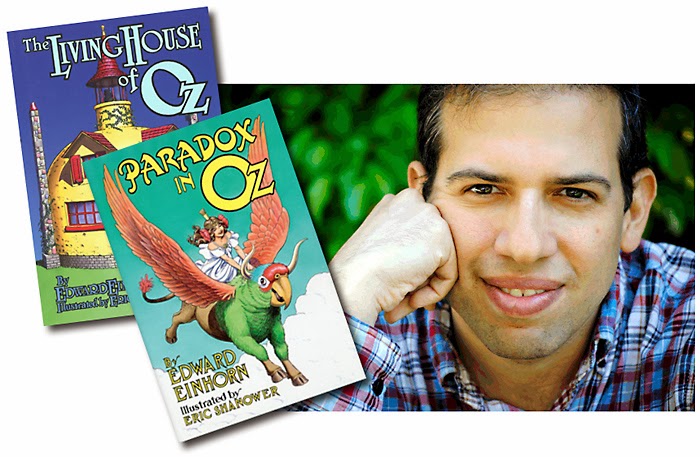 Caren Marsh-Doll was Judy Garland's stand-in for the 1939 MGM motion picture The Wizard of Oz and a dancer and actor in many other movies of Hollywood's golden age of the 1930s and '40s. Caren will share her amazing life experiences with Winkie Con attendees.


The 75th Anniversary of the MGM Film
THE WIZARD OF OZ

We have several exciting guests to help celebrate the 75th anniversary of everyone's favorite film The Wizard of Oz, including film historian Aljean Harmetz, author of the landmark book The Making of The Wizard of Oz. 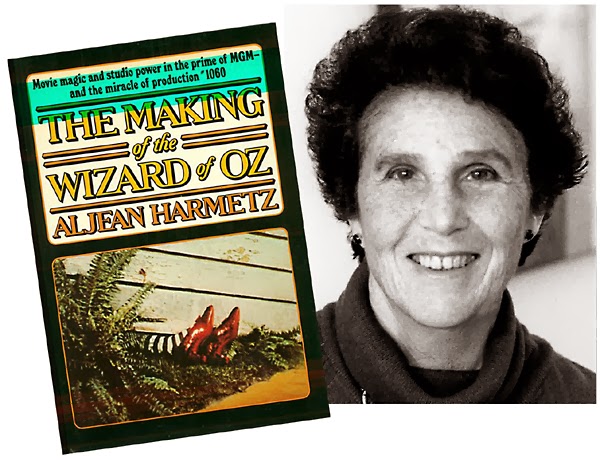 Our "Fan" Guests of Honor are fandom legends, John and Bjo Trimble! While best known as the couple that saved STAR TREK in the 1960s, they are also big Oz fans, and were involved in the earliest days of the Winkie Con, Oz costuming, and a great addition to our celebration!

JUDY GARLAND - The Dressing of a Legend
We will also have a beautiful exhibition of original costumes worn by Judy Garland - many from the golden days of MGM! These incredible clothes are from the collection of Michael Siewert, who will be one of our special guests and curator of the exhibition. 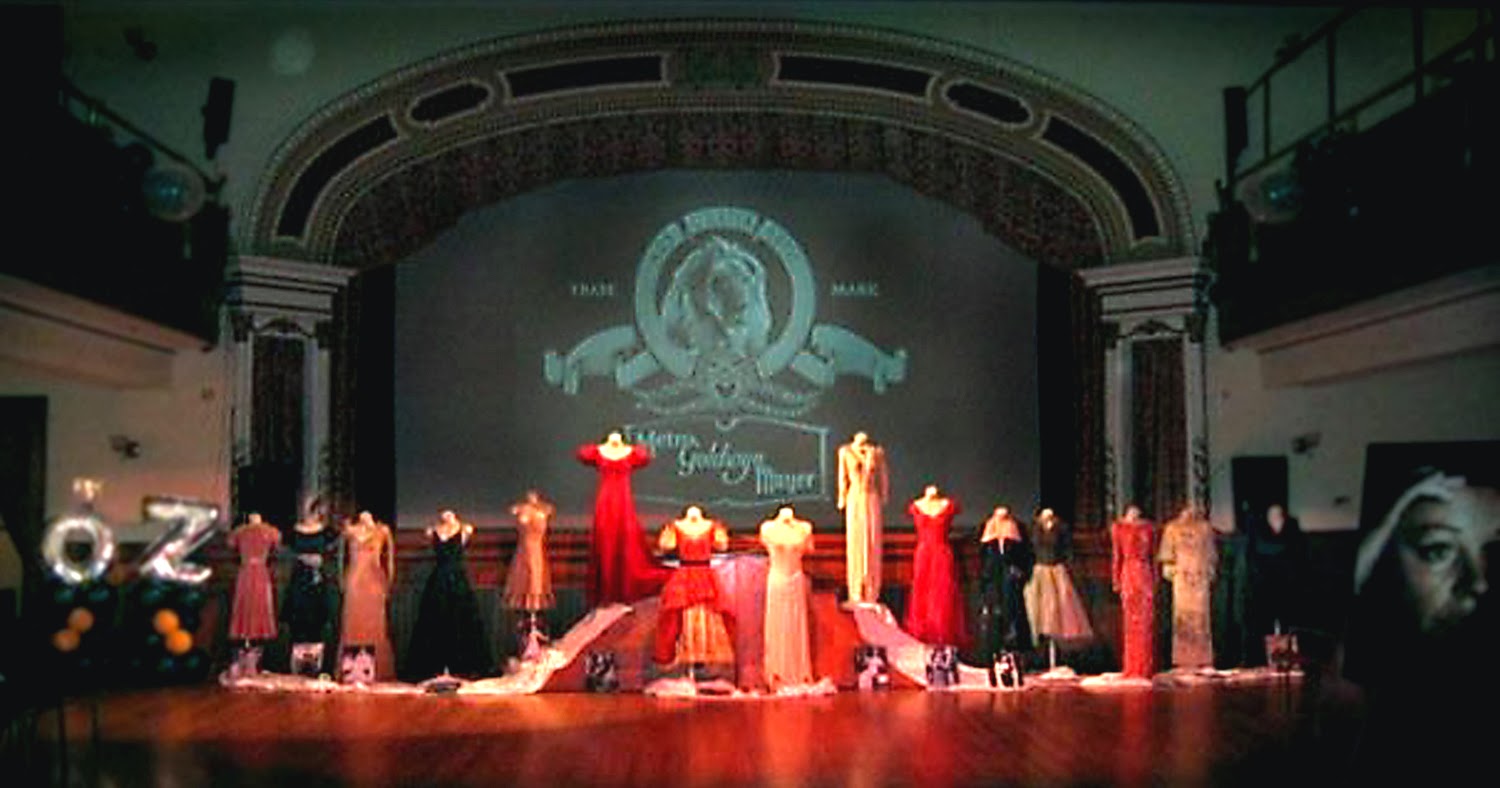 
The Winkie Convention has a Facebook page. If you’re on Facebook, come check us out at www.facebook.winkies.org

We also issue a monthly WINKIE CON e-mail newsletter, featuring news, updates,
and cool stuff about the convention. You may subscribe by using the URL below:
http://winkies.oogaboo.org/news.html


Look for a personalized gift at Zazzle.