Who's Afraid of the Big Bad Oz 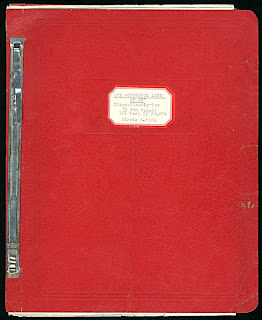 A few years ago I  bought a copy of a proposal for a "Theatre Stage Work, Feature Film, or TV-Animated Series" called The Wonderful Land of Oz by composer and lyricist Ann Ronell. There is no connection to the 1969 live-action film of the same name.

Ann Ronell is probably best know as the co-writer of the song "Who's Afraid of the Big Bad Wolf" from Walt Disney's Three Little Pigs animated short (1933) and her best known song "Willow Weep for Me" from 1932.

The proposal is marked as "registered with the Screen Writer's Guild 1960," but it likely dates from somewhat earlier.The proposal contains a detailed seven page outline, a character breakdown, and lyrics for six songs. The song titles are: "The Wonderful Land of Oz, "The Great Adventure," "Lonesome Prairie," "The Witching Wishes," and songs for the Cowardly Lion, Tin Woodman, and Scarecrow. 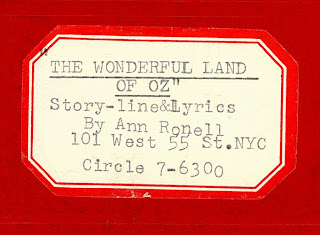 Frankly, the outline is sort of weird. Oz is a planet. The light side is ruled by the old Wizard, and the dark side by his son, a young scientist.

There is a "Fairyland Forest" separating the two halves which is inhabited by all the characters from Mother Goose and Aesop's Fables. As I said, it's sort of weird - and pretty complicated for an animated TV series!

Ann Ronell only died in 1993 and it's a shame this proposal didn't come to light a bit earlier. I'd love to know what motivated her to try an Oz project, if she'd liked the Oz books, if she only knew the MGM film, and how her interest in Oz ever came about. 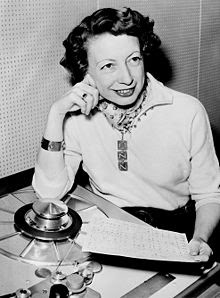 I Like the sound of the songs, how half of Oz is in light and the other is dark, separated by the Fairyland Forest.

I don't like the idea of Oz being a planet or the 'young scientist' son of the Old Wizard.

I'd have the Wicked Witch/es rule the dark side - MAYBE the Light side ruled by the Good witches and OZ the Wizard - and the Fairyland Forest be similar to the opening of "Queen Zixi; Magic Cloak" (book) but encountered by Dorothy and her friends.

You have some fascinating stuff. Much better than collectible plates or Xmas tree ornaments!

Wow, way beyond the usual Oz collectables that is a rare and fascinating piece.
I still wish regularly for an Oz revival either a big TV show of Movie that brings the books and the whole world of Oz into the limelight.