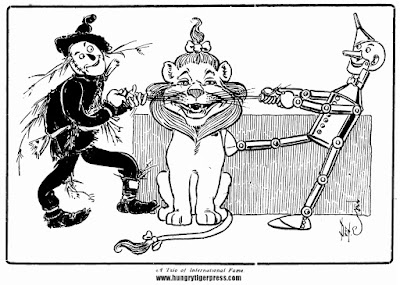 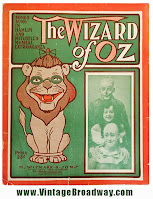 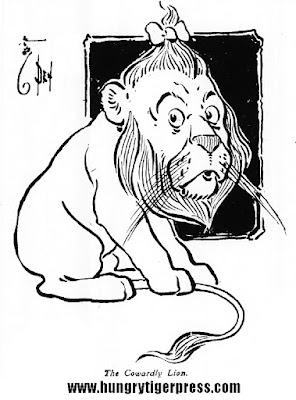 Thanks for uncovering these!

So good to see you posting and blogging again!

I've shared your Oz CDs with my friend Matthew Beveridge and he seems fascinated by the music that he wants a copy, so I'm sharing him your other Vintage Blog and Hungry Links from here!