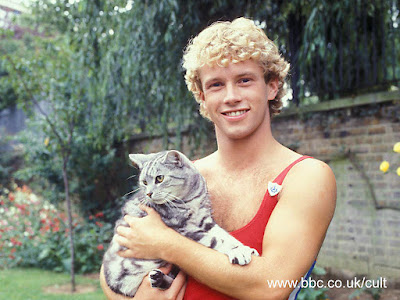 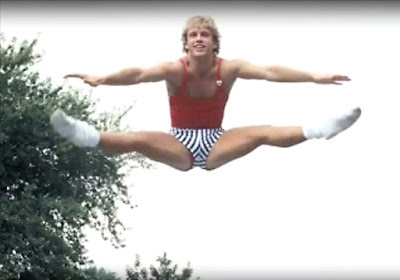 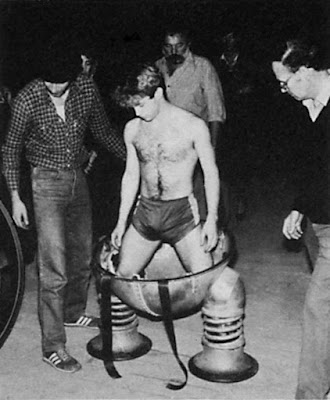 Sadly the BBC sacked Michael from Blue Peter for being gay, and a children's presenter. It was a scary time for gay people in the UK under Margaret Thatcher, with section 28, a law forbidding the promotion of homosexuality to children, sadly this and HIV/AIDS set back the gay movement by some years. Fortunately the BBC and the U.K. Have moved on a lot since the 1980's and gay presenters are almost encouraged, and celebrated.

That doesn't sound like any version of "the Jitterbug" I've ever heard of before ... is it even Judy Garland?