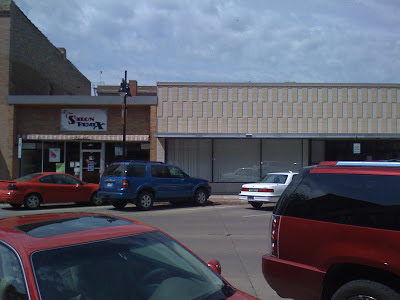 These days the location is the southern part of the County Community Health offices.
Posted by David Maxine at 3:08 PM