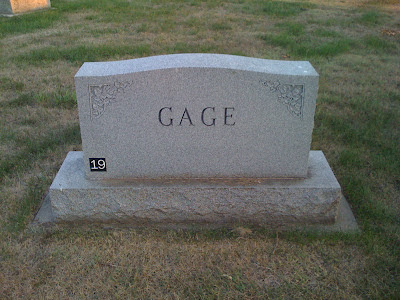 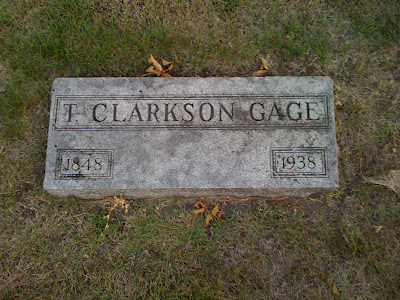 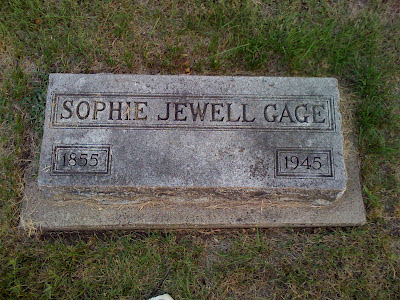 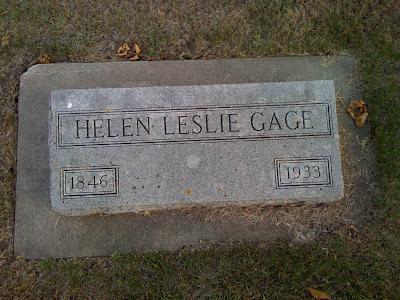 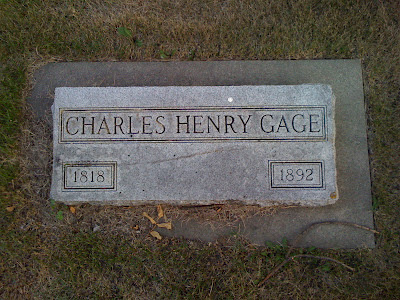 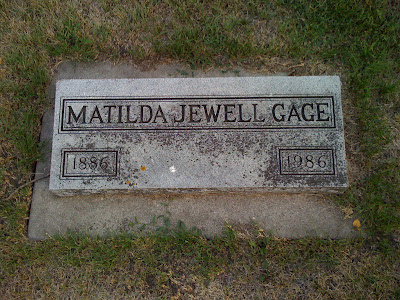 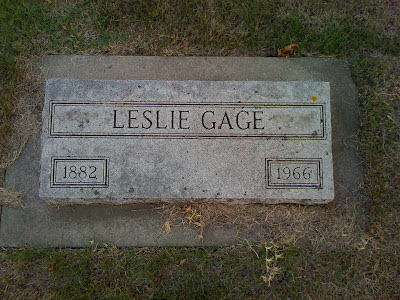 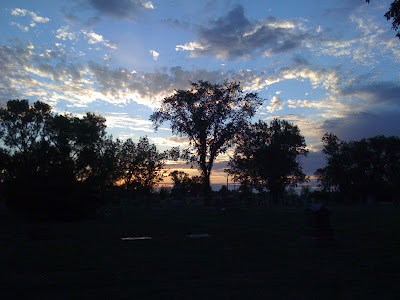 It was near sundown when we stopped at the cemetery and the sky was spectacular. Who knew that Aberdeen, South Dakota, could be so beautiful?
Posted by David Maxine at 2:47 PM