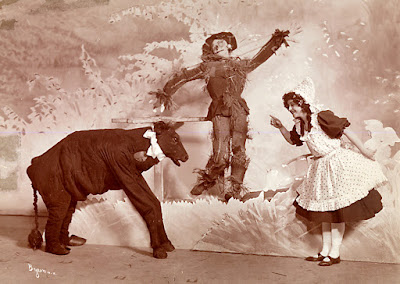 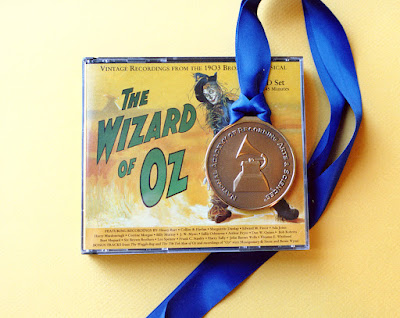 Your efforts, David, made accessible an Oz experience I know I would never have gotten otherwise. Pretty special.

Well your CD is still a WINNER with us, David!
Glad to have a copy myself!

I love the Music with the Opening and the Munchkins and Parades!

I really think that music could fit perfectly well in a faithful adaptation of Baum's book/s!
I would be SURE to try and use this music for my films!

Your contribution sounds much more fascinating than the Blues though. But maybe as an Oz fan I'm totally biased...
Good luck on your next nomination! You can do it!